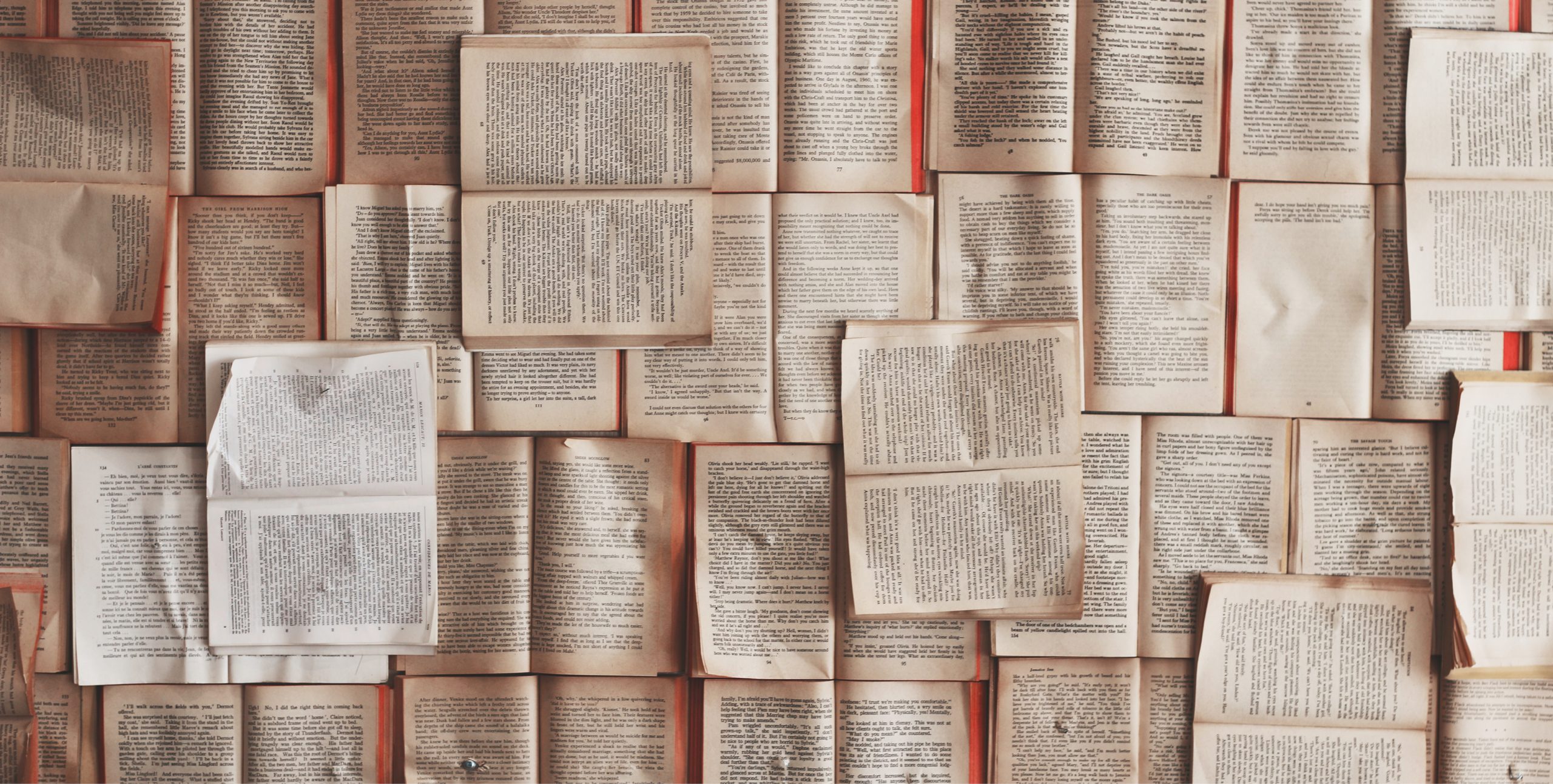 Research Meets Politics in a Franco-German context to discuss forward-looking issues. Its aim is to think beyond national discourses, overcome silo mentality, and work on challenges related to an annual guiding theme. The event is organised in cooperation with Sciences Po.

Research Meets Politics 2021: A Franco-German response to the climate crisis?

The climate crisis is making its way into the political discourse, thereby sparing almost no field. In order to meet the challenges the climate crisis raises, innovative and transnational solutions are more than ever needed. In this regard, “Research meets Politics” provided a Franco-German platform to discuss the decarbonization of the economy, the growing security risks linked to climate change as well as topics regarding green finance. Which scientific proposals can address these issues, and how do policymakers respond to them? How will France and Germany meet these challenges? Finally, how can these two countries move forward and, together, contribute to a European model for a transition to climate neutrality?

This is what our guests of “Science Meets Politics” discussed online on June 15. You can find the programme, a short summary of the discussions and the recordings of panel 2 and 3 below. Building on the conference’s insights, we also made a podcast (in German) discussing Franco-German contributions and potential for climate policy.

In the discussion European Green Deal: Now is the time for Franco-German initiatives, Svenja Schulze referred to the benefits of the Meseberg Climate Working Group and the close exchange with France despite different approaches in climate policy implementation. Especially with regard to the transport sector, which still has to make a lot of progress in Germany in order to reach set climate targets, the cooperation of the car-producing nations France and Germany is of outstanding importance.

Maja Göpel stressed the need for continued evidence-based research on climate issues and called for a paradigm shift in the way we think about and communicate the upcoming transformation, making it more nature-affirming. Enrico Letta pointed out the high social cost of the green transition, which needs to be accompanied by instruments such as the Just Transition Fund. Sébastien Treyer referred to the agricultural sector and pointed to Germany and France having a great common interest in promoting sustainability, which would serve tackling climate change as well as improving food security.

The discussion continued with a debate on Climate change and security: a challenge for the United Nations. Asako Okai explained how Germany and France are already addressing the climate and security nexus within the United Nations, through the UN Group of Friends on Climate and Security, the Alliance for Multilateralism, and the Climate Security Mechanism, which is having an impact in the Sahel, among other places. François Gemenne highlighted the many already visible consequences of climate change that fuel existing conflicts and further destabilize fragile states. As he considers the US unwilling to address adaptation to climate change and prevention of severe consequences in a determined way, he sees an opportunity for France and Germany to bring these issues forward.

Fabian Gacon referred to the role of the SDGs and the EU’s duty as a Nobel Peace Prize laureate not to let climate refugees die at its external borders. The intersection between climate change and security policy must be taken seriously and responed to by means of strong institutions, he said. Audrey Mathieu saw a pattern at work here that could also be observed during the pandemic: first denial of facts, then perception of reality, and finally corresponding action. Her recommendation to foster the mainstreaming of climate impacted security risks: don’t be silent, be loud.

Shaping sustainable finance – this exchange rounded off the event, and Sabine Mauderer left no doubt that the close Franco-German relations should also be activated to anchor sustainability in the financial sector. She said that it would not be possible for the entire economy to become sustainable overnight, but to achieve this in the medium term, investments in CO2-intensive activities would have to become unattractive soon. Laurence Parisot saw environmental issues already entering day-to-day bank business, and identified data linkage as a crucial interface towards an environmentally sustainable way of doing business. The pressure from investors is already there, she said, and now it is a matter of shaping and accelerating the change through common standards.

Thierry Philipponnat welcomed the entry of sustainability into the mindset of the financial sector, but saw a huge need to catch up: the entire global economy in its current form is not sustainable. To that end, he saw the need to act now using a qualitative approach and not wait for data before pushing for changes. The EU is leading the way in developing sustainable financial markets, Sima Kammourieh analysed, but still needs to make significant progress to meet its aspirations.

Climate change will have a massive and global impact on security risks. What can France and Germany do to mitigate these risks and strengthen UN-cooperation in this area?

The financial sector can be a powerful instrument to accelerate the transition towards carbon neutrality. Which difficulties must be overcome, and which rules could encourage actors from the financial sector to work towards sustainable development? What are the respective positions both in Germany and France, and how can potential synergies emerge? 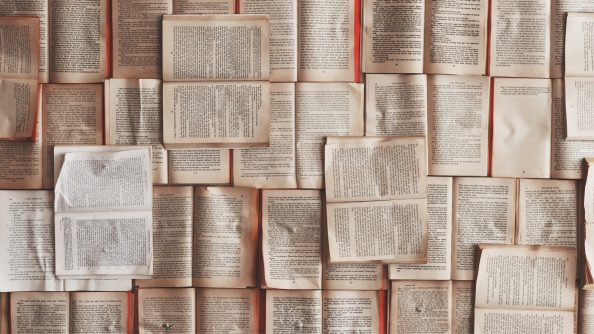 France, Germany, and the Rebuilding of Europe after Corona – Teaser 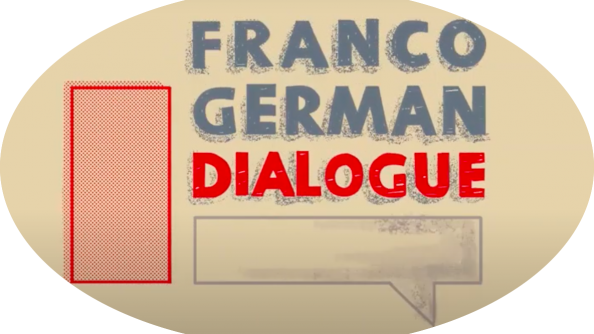